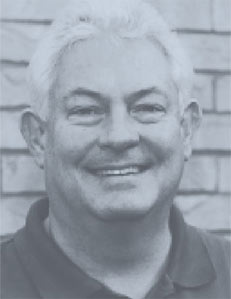 Duncan has been providing specialist employment taxes advice and support to public bodies since 1991. AVC Wise Ltd is brought to you by public sector tax advisors, PSTAX, and he joined PSTAX as a Director in October 2015 where he has grown the employment taxes team there from two to seven. Over the past two decades Duncan has provided proactive and reactive advice to local authorities relating to the entire range of salary sacrifice opportunities.

In 2016 he was approached by a client keen to set up a salary sacrifice arrangement for Shared Cost Additional Voluntary Contributions (Shared Cost AVCs). Following considerable research, technical conversations with investment providers and pension specialists, along with the client itself, the first ever Shared Cost AVC scheme facilitated was launched in August 2017. Determined to make AVC Wise the leading brand in this area of salary sacrifice, Duncan sought support from another specialist business and set up AVC Wise Ltd in June 2018. PSTAX now has over 200 subscribers to its PSTAX ‘Club’ and is always delighted to talk to them about the considerable benefits of AVC Wise. 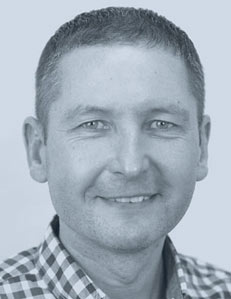 James has over 19 years’ experience working in Public Sector Pensions, specialising in the Local Government Pension Scheme whilst working at the UK’s largest Additional Voluntary Contribution (AVC) provider, Prudential. Because James has significant pensions experience and knowledge his peers at Prudential nominated him to the Prudential PLC Pension Board.

James has been with AVC Wise since September 2018 and is responsible for helping employers implement Shared Cost AVC schemes by demonstrating the savings employers can make upon launch and in future years. James also presents to audiences in the workplace fully explaining the benefits of the Local Government Pension Scheme and approved top up options including Shared Cost AVCs. 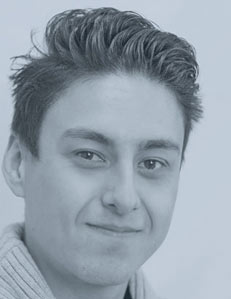 Jorden has 8 years’ experience in account management and client services which includes working with several large Public Sector organisations. He has also worked for AVC Wise’s sister company Vivup, where he gained extensive experience across a range of salary sacrifice employee schemes. Jorden enjoys working with each AVC Wise client to promote the Shared Cost AVC scheme and he works in collaboration with the client’s team to ensure interest and take up of the scheme remains high. His expertise is also used to produce monthly reports, arrange on-site events and maintain and build relationships with key contacts within our client organisations. 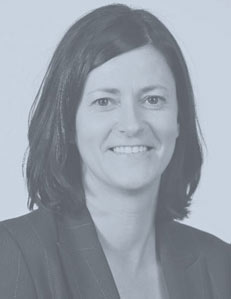 Amanda has over 15 years’ experience working with the public sector in all aspects of employee benefits and has gained extensive knowledge of the design, implementation and management of salary sacrifice arrangements. Amanda has obtained her experience from working in both employment tax and HR roles, approaching the provision of employee benefits and salary sacrifice arrangements in a holistic way to ensure compliance with the relevant legislation and HMRC guidance.

Amanda has recently supported over 40 public authorities with the implementation of salary sacrifice Shared Cost AVC schemes and continues to support new clients with all aspects of scheme implementation. This includes the design and delivery of a comprehensive project plan and working closely with clients to meet objectives and implementation timelines. 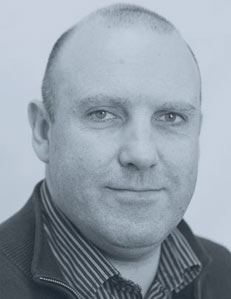 Jonathan is an experienced pensions professional with a demonstrated history of working within the corporate pensions industry. A law graduate, Jonathan joined AVC Wise after 20 years with Prudential where he held a number of roles, including a financial advisor, and latterly as an accomplished workplace consultant with specialist Local Government AVC knowledge.

Jonathan’s key role within AVC Wise is to run presentations for LGPS members at their workplace to help them improve their Local Government Pension Scheme knowledge, and promote the benefits of Shared Cost AVCs, via AVC Wise. 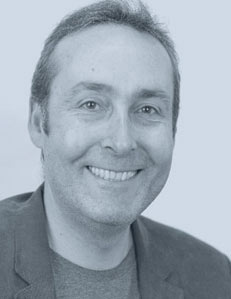 Richard has over 20 years’ experience in the pensions and investment industry in a number of consultative roles and most recently he has been instrumental in the establishment of various salary sacrifice schemes in the public sector whilst working with AVC Wise’s sister company, Vivup. Richard brings his knowledge of pensions, investments and salary sacrifice schemes to AVC Wise. His role as Business Development Director at AVC Wise is to help Local Government organisations explore and fully understand the benefits of offering employees access to a Shared Cost AVC scheme. 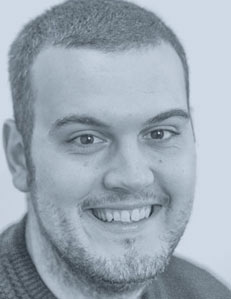 George has 8 years’ experience executing fully integrated and cross channel partnership and marketing campaigns. His background includes working with some of the UK’s biggest advertisers whilst working at the UK’s largest advertising platform, ITV.

As well as leading on the establishment and development of the AVC Wise brand, George has been working with all AVC Wise client organisations to date. His key responsibilities are liaising with clients and their communication teams to plan, create, and roll out effective marketing communications to promote the benefits, and raise awareness, of Shared Cost AVCs to employees at AVC Wise’s client organisations.